It’s been officially Spring for a week now, and Philadelphia has gotten over a foot of snow.

I took these photos in the fall, when the warm weather was still lingering. Eating outside is one of the easily one of the simplest, best parts of summer.

Brunch food is not my favorite, but High Street is another restaurant that does a really good job. I tried the Hickory Town, which is composed of Lancaster bologna, Amish horseradish cheddar, gherkin mayo, and fried red onion on a soft poppyseed bun. High Street is famous for their bread, and did not disappoint. Franklin’s Table, the new food hall that just opened on Penn’s campus, features fast-casual versions of favorite Philly restaurants including High Street’s “Provisions.” I am excited to see how High Street Provisions does on campus. It is pricier than your average food truck, but if you save the $4.50 of Septa tokens… it might be a good weekend alternative.

It is also exciting to see the opening of Provisions in light of Wharton grad and restauranteur Ellen Yin’s James Beard finalist nomination. Philly’s restaurant community is tight-knit and intimate, so I love seeing the city’s national recognition! 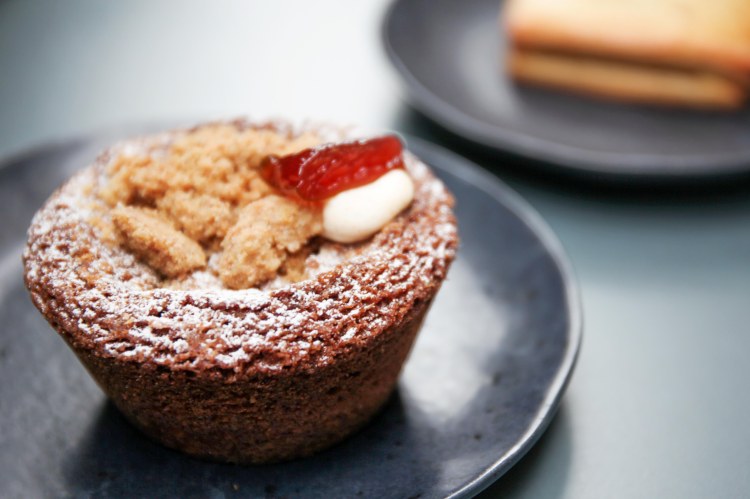